Women For the Win! by Ron Jackson, DNJournal.com feat. our Co-Founder, Jen Sale 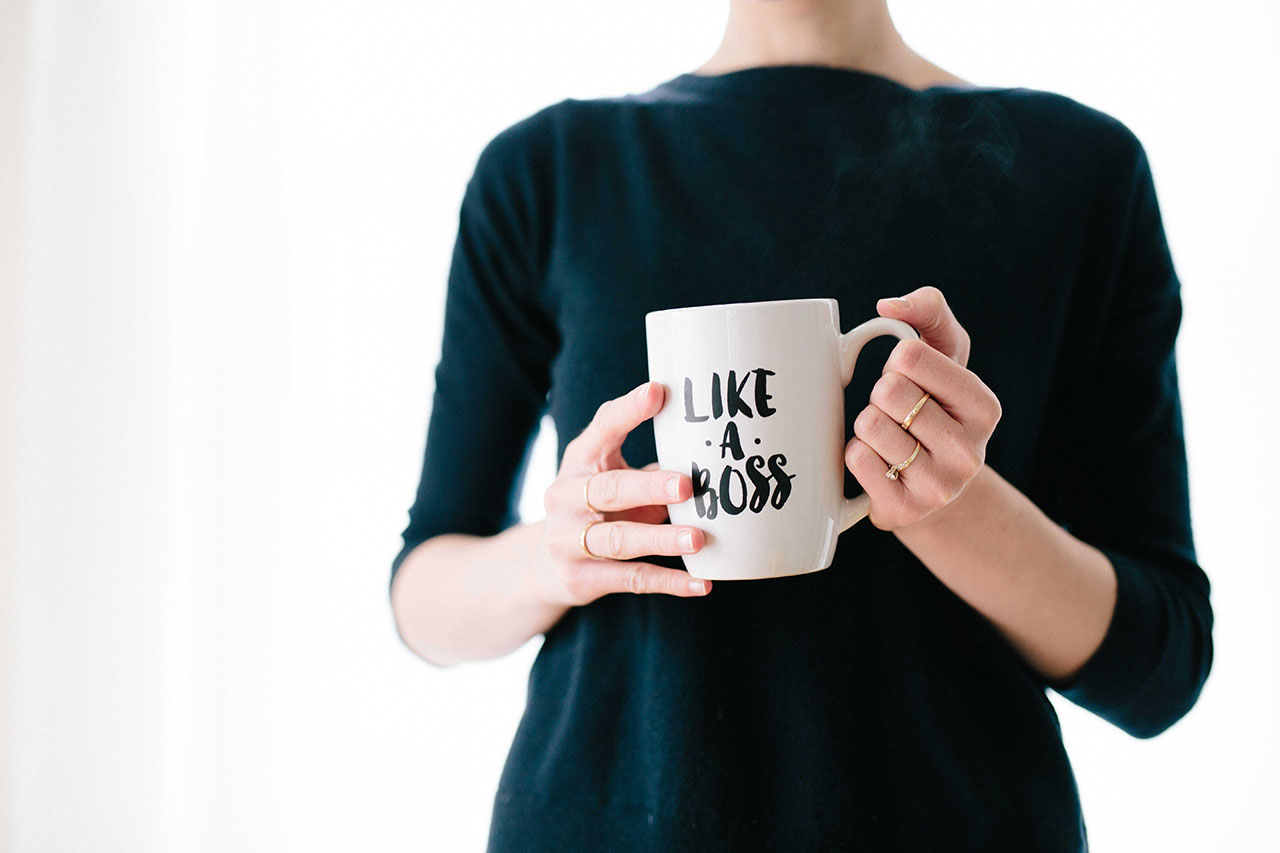 “Over the past 15 years I’ve watched the domain business go through changes that have transformed it from a cottage industry into the multi-billion dollar global enterprise it is today. There was the introduction of the first new gTLDS (think .info and .biz), the birth of domain conferences that allowed us to meet face to face to form new partnerships and lasting relationships, the meteoric rise (and fall) of domain monetization revenue, the mid 2000s domain boom that, for the first time, attracted mainstream media attention and venture capital money like flies to honey, a global recession that made money much tougher to come by, a rebound that included an extraordinary sales explosion fueled by the emergence of China as a market force and a second wave of new gTLDs (this time hundreds of them instead of just a handful) – and that is just a partial list!”

Special thank you to Ron for including our Co-Founder and COO, Jen Sale!